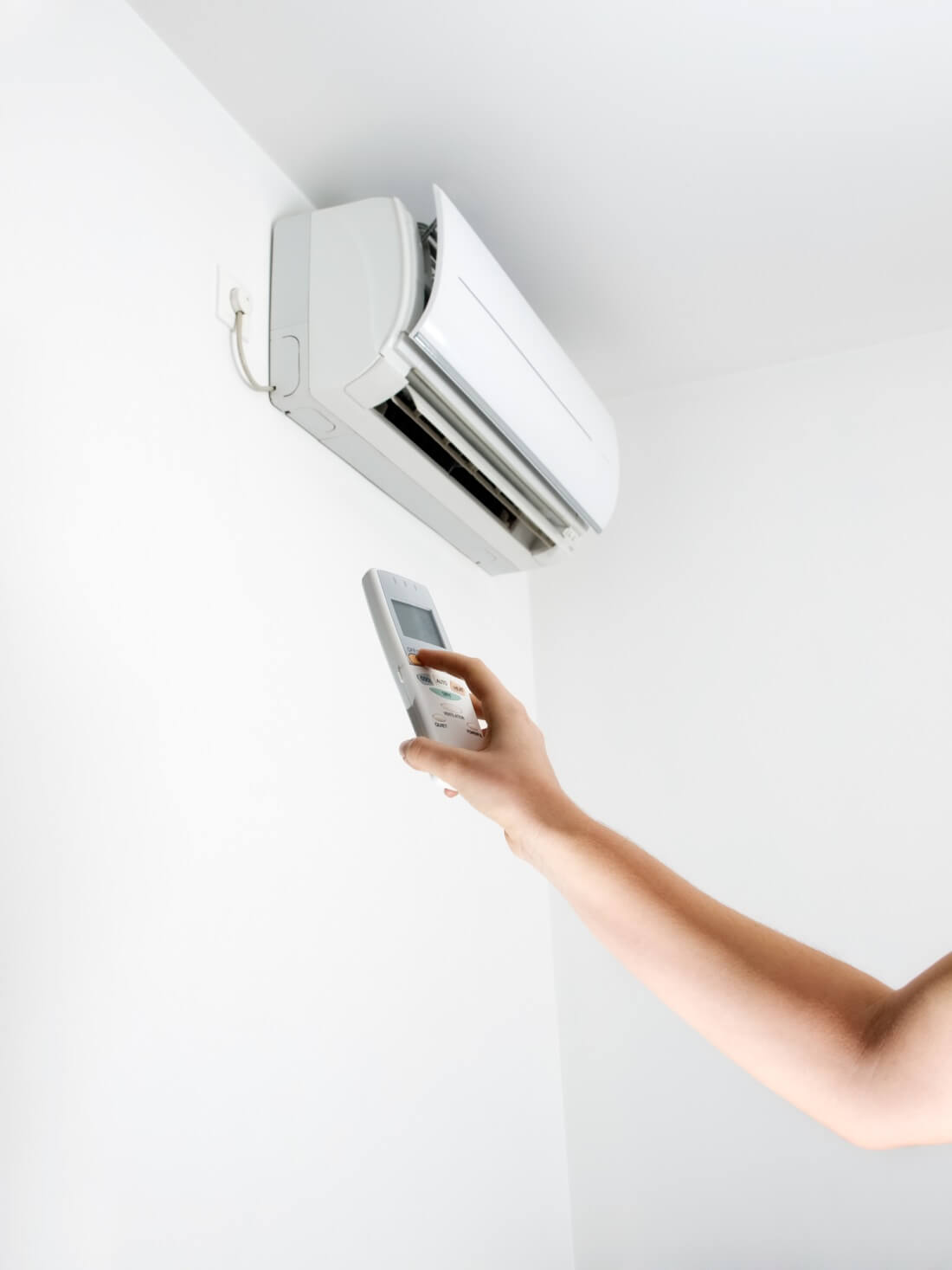 Tired of calling Austin AC repair companies every time there’s a snag in your traditional heating and cooling system? What if there was a simpler way, something that involves less space and less parts and components that are bound to fail eventually?

How Does It Work?

First, we’ll briefly go over some terms. Ductless refers to the fact that ductless air conditioners work without having to deal with air ducts that run all through your house and connect room to room. This is why they can often be much cheaper to install. You may see ductless air conditioners referred to by a few other terms, including, mini-split, multi-split or variable refrigerant flow heating and cooling systems.

One nice thing about ductless air conditioning is just how little space it takes up. It’s a remarkably simple system. The components of a ductless air conditioner are the outdoor unit, the indoor fan, and refrigerant line that connect the two. The outdoor unit is a compressor that is installed on a concrete slab outside of the house. The indoor unit is a small fan that is installed on the wall of the room to be cooled. Copper refrigerant line runs between the two units through small holes drilled in the wall. Electricity is supplied through the outdoor unit. And that’s it. No more parts required.

Other than that, a ductless cooling and heating system works much the same way a traditional air conditioner does. The outdoor unit pumps the cool refrigerant to the indoor unit. The indoor unit blows the cooled air in the room. The cool air falls and the hot air rises. The indoor unit sends the hot air and humidity in the form of condensation outside.

Ductless air conditioning systems have been around for thirty years. The system has been tried and true for decades and only gets better as time goes on.

What Are the Benefits?

They might even be a good fit for you even if you have a house with ductwork. Some houses are designed in such a way that they just don’t get good airflow through the whole house, and some rooms might be significantly hotter or colder than others. Old houses and houses with poor insulation might have this problem. In such a case, reworking the duct system, or installing window units both might be inferior choices to ductless air conditioning.

Why might a ductless air conditioner save you money? They’re more efficient than window units and because they can heat and cool specific rooms, you’re using less energy than if you try to heat or cool the whole house at once with a traditional central air conditioner. They’re very small and don’t drain your energy all that much. Traditional air conditioners that run through ducts also lose a lot of energy efficiency through those ducts. In fact, in some cases, duct losses can account for 30% of the energy consumption of a central cooling and heating system.

Due to their small size and zoning capabilities, ductless air conditioner use will reduce your carbon footprint, making them good for the environment as well. Our air conditioners have to run a lot here in Austin. AC repair can be necessary more often than we’d like due to their constant use. Repair is less expensive when you’ve got a smaller and more self-contained system, like you get with a ductless air conditioner. Not to mention, because of their simplicity, they’re usually fairly inexpensive to install, and you can even get tax credits and incentives for installing them in your home.

Ductless air conditioners also often have a multi-stage filtering system that is very effective at removing pollen and other contaminants from your air, making them a great choice for those looking to clean up the air in their home.

To conclude, ductless air conditioners are cheap and easy to install. They’re small, discrete, and can be installed just about anywhere, making them extremely flexible. They use little energy compared to window units and ductwork air conditioners. They use energy very efficiently, making them environmentally friendly. They cool and heat air quickly and effectively filter out contaminants. Ductless air conditioners are a great option for many, including those with old houses that don’t have ductwork or those with houses that don’t distribute cool air efficiently throughout the whole house.

What Are the Downsides?

Ductless air conditioning systems had an impressive growth in sale rate after 2005, but since 2010, the sales have been steady in the US, remaining at about 260,00 units shipped per year, just 4% of the air conditioning shipment records.

And while it is true that ductless air conditioners don’t have to deal with energy loss through ducts, there is some loss in efficiency through the refrigerant line that runs outside of the house, due to simple thermal energy transfer. Ductless air conditioners are very efficient at zoning style heating and cooling, that is, heating and cooling specific rooms in the house. But, as they are significantly less common in the US compared to central air conditioning, many users might be unused to the style of cooling they provide. This is because there may be pockets of cool and hot air in particularly large rooms with ductless air conditioning units installed, especially if special care isn’t given to the placement.

How Much Does It Cost?

As far as installation goes, installing a single unit for a single room will often be more expensive than a installing a window unit, but the difference in energy efficiency will make up for the cost over time. Installing ductless air conditioning throughout a house in order to make it the main cooling method for an average 2000 square foot home is a different story. It’s estimated this would cost anywhere from $1800 to $7000. This makes it more expensive than installing a new central air conditioner, at least more so than in a house that already has ductwork in it. Even with new ductwork, determining which installation would be cheaper can only really be done on a case by case basis, as there are a lot of factors.

Other costs that are involved include the management of old and unused ductwork, the installation work including the pouring of concrete, the carpentry needed in order to install holes for the refrigerant line and wire up the system.

Ductless air conditioning, it’s a sleek and efficient cooling and heating option that might be worth considering for many. Those with houses not ideal for traditional central air conditioning might find its small size and zoning capabilities appealing. It takes less energy to run than many other options and is flexible enough to meet many different needs. If you’re curious about ductless air conditioning and would like to know more about it and whether it might be right for your situation, contact a local Austin air conditioning service contractor such as AC Express.

AC Express has been serving the air conditioner repair needs of Austin citizens for many years. From Taylor and Pflugerville to Lakeway and Hutto, we work in the whole Austin area and perform top-notch AC Repair in Austin. We can install and repair any model of any brand of air conditioner you may require. If you’re in need of a new air conditioner or repair on your old one, or you just want a regular checkup to make sure you’re getting the most out of your system, contact AC Express for air conditioning service in Austin. Call today! (512) 866-5520