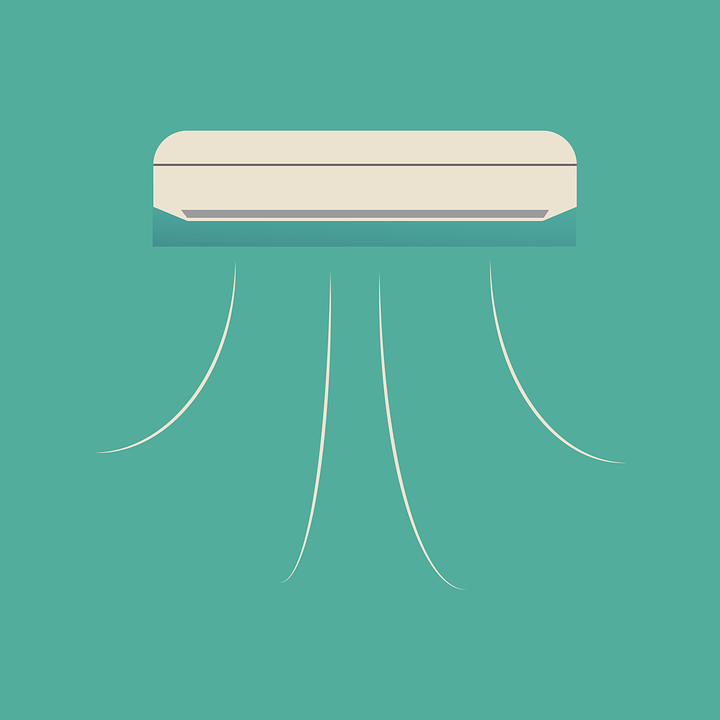 You’ve got a lot of options out there when it comes to home air conditioning. Austin is a high-tech city. We love our technology and the improvements to our quality of life that it can bring us. For some of us, the basics are more than enough when it comes to the technology we put in our home. For others, the more state-of-the-art, the better. This tip is for those who want to explore all of what there is out there in terms of advanced air conditioning features.

Air conditioning is an old technology by now. Modern air conditioning technology was born at the turn of the 20th century, making it older than television, microwaves, dishwashers, and pretty much most of the modern appliances and staples of your modern home life. In a lot of ways, the technology behind home air conditioning hasn’t changed much, in some ways, it’s changed a lot. One thing is true now though, there’s more out there than most people are taking advantage of when it comes to air conditioning. For those looking to take their home’s air conditioning to the next level, to raise the experience of air conditioning they get in their home, read on. Newer features involved in air conditioning can bring you anything from better energy efficiency, to better comfort, to increased air quality, and a quieter system.

Air conditioning systems these days fall into two categories. The first is the packaged central air conditioner. This is the one most of us know and it inhabits the vast majority of homes in the US. It consists of an outdoor unit, an indoor unit, and a system of ductwork throughout the house to distribute the air.

A thermal expansion valve makes your air conditioner smarter by automatically responding to changes in the cooling load. This can make the SEER rating of your current system increase by as much as 11%, and that’s with nothing changed except for the expansion valve.

Standard expansion valves are fixed in the amount of refrigerant flow they allow to the evaporator coil. This means that regardless of how much cooling is needed, you’re going to be getting the same amount of refrigerant cycling through the system. This is inefficient as the temperature changes in your house are going to change how much refrigerant is needed for optimum performance. A thermal expansion valve senses changes in your houses cooling load and changes the amount of refrigerant it allows through to the evaporator coil automatically and continuously. This leads to a decreased load on your air conditioner and an increase in energy efficiency which can have big payoffs over time.

This improves comfort by keeping the temperature in your house more stable and consistent. You’re also going to see improved air quality, as more air will pass through your filters as the air continuously cycles. Humidity is going to be controlled better too for the same reason. And of course, you’re going to reduce your energy bills as the energy usage of the air handler is going to be optimized automatically by the variable speed fan. All in all, variable speed air handlers are great pieces of technology that anyone looking to upgrade their air conditioner should look into and consider.

One thing that many people find tolerable but non-ideal about their current air conditioning system is the noise. People have different levels of tolerability when it comes to this, but in general, we don’t like a noisy home environment. The sound of an air conditioner humming away is generally unobtrusive enough that it turns into white noise, but for some, because of the placement or size of the air conditioner, it can be quite annoying. And even for those who are able to easily tune out the sound of their air conditioner, the consistent switching from off and on can be frustrating when one is trying to sit in peace in one’s own home.

Fortunately, there are a lot of ways that one can upgrade their air conditioner, some of which incidentally reduce the noise level, others are made for that specific purpose. Variable-speed air handlers, for example, aren’t made with reducing noise levels in mind, but they do have that side effect. Standard handlers operating at full speed generate a lot of noise, but equipment with variable speed options doesn't. This system is less noisy, and often cycles on so quietly you won't even notice when it comes on.

Three advanced technology upgrades that can reduce the noise level of your air conditioner are compressor insulation, noise-reducing fan blades, and insulated base pans. Compressor insulation goes over the compressor in the outdoor unit and, just like it sounds, it reduces the noise that the compressor emits. Noise-reducing fan blades are fan blades that are designed in a way that keeps their volume when spinning to a minimum. Insulated base pans go underneath the air conditioner and insulate the bottom so that the noise reverberates less throughout the house.

As you can see, there are a wide variety of possibilities out there when it comes to taking your air conditioning to the next level. While the basic system of central residential air conditioning works just fine most of the time, for those who are searching for more, there are options. The ones explored in this tip are just a few. If you’re curious about any of these technologies or upgrades that may be of interest to you when it comes to your home’s air conditioner, contact a local contractor to learn more.

And, if your current Austin air conditioning system isn’t performing up to task, and may be in the need of repairs, your local contractor and Austin AC repair service company AC Express can help you out there. For many years now, AC Express has faithfully served the residents of Austin, TX, from Round Rock and Pflugerville to Buda and Kyle. If you ever find yourself in need of AC repair in Austin or the Austin area, call AC Express!