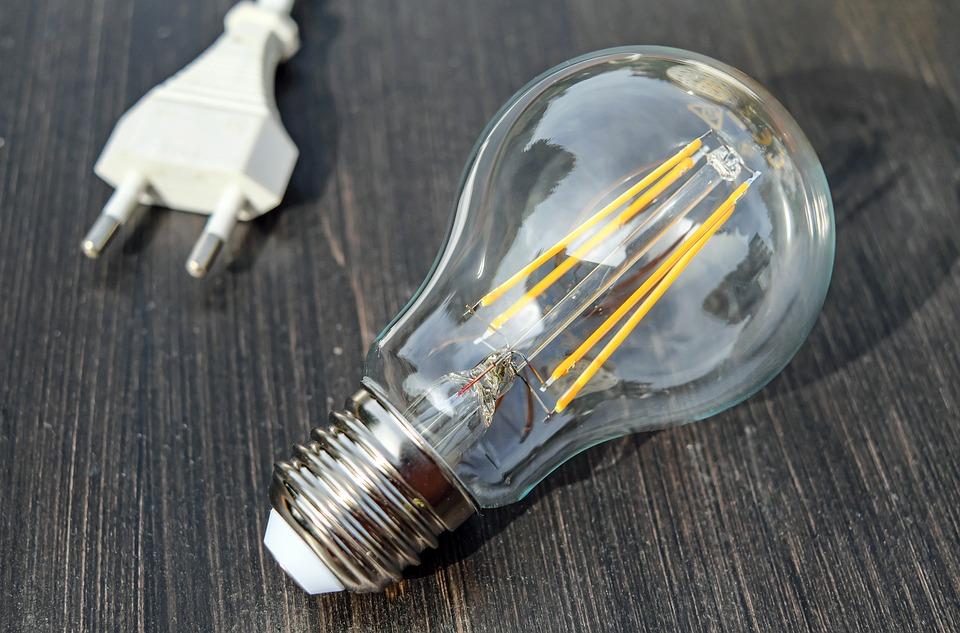 The reason for the existence of standards is to make sure a minimum is upheld when it comes to the quality of the products we all use that affect both our lives and the general economy of resources in the country. For heaters and air conditioners in particular, standards of efficiency when it comes to energy use are put into place to make sure that, people aren’t cheated by less than responsible manufacturers who are trying to pass off a cheap and inefficient heater or air conditioner for more than it’s worth.

These energy efficiency standards also help with the environment. A more energy-efficient machine is going to use less energy to provide the same amount of comfort and therefore will have a smaller carbon footprint. So these standards are put into place both for the benefit of individual consumers and for the world at large. The standards change though, as technology and time marches on and new levels of efficiency are reached. This tip of the day will be dedicated to offering up a sort of fact sheet on the current state of affairs regarding efficiency standards for heaters, meaning heat pumps, furnaces, and boilers, relevant regardless of how you get your heating in Austin.

Furnaces are the most common type of heaters in North America and so we’re going to focus on them first. The efficiency standards for furnaces are a little more involved than you might assume mainly because there are a variety of types of furnaces, mostly divided based on the fuel they run on. The fuel your furnace uses to produce heat will determine the way the energy efficiency of such an appliance is measured.

Most furnaces in America are natural gas furnaces, meaning that a supply of natural gas from the city is provided and burned in order to heat up the air that is then blown throughout your home. Before we dive into the current state of affairs regarding furnace efficiency standards it’s worth looking at the history a bit because it’s hard to understand where we are now without examining how we got there.

In 1987, the National Appliance Energy Conservation Act set a minimum of 78% Annual Fuel Utilization Efficiency (AFUE). That's when furnaces with standing pilot lights went away. AFUE is the rating system used for gas-based furnaces. It is denoted with a percentage that represents how much of the gas is transferred into energy versus how much is lost in the burning process. A rating of 78% means that 78% of the energy in the natural gas being burned is transferred into heat energy that winds up in your home.

But after 1987, not much happened in the way of energy efficiency standards, unfortunately. In 2007, the DOE proposed raising the minimum from 78 to 80 AFUE. That means for 20 years no changes were even proposed and even then after 20 years the only proposal was to raise the standard of efficiency by a measly 2%. This is a particularly useless change because most furnaces, far and away most, were already being made with an efficiency of 80 or higher because 80 sounds like a better number than 78. Most companies rounded up to this level of efficiency as a minimum anyway, meaning the rule change proposed in 2007 would have had pretty much zero effect on saving energy.

So the battle began. The state of California and a coalition of environmental and energy efficiency groups sued the DOE. That led to the regional standards, whereby Northern states (with more than 5000 heating degree days) would have had to go to 90 AFUE whereas the warmer South and Southwest would get to stick with 80 AFUE. This proposed change was met with much resistance, especially from the American Public Gas Association who argued such a change would just cause consumers to flock to electric-based furnaces and abandon gas furnaces altogether.

That proposal ended up falling apart but that isn’t the end of it. The story picks back up in 2015 when on 10 February of that year, the DOE announced a proposal to adopt a 92 AFUE standard, nationwide. If settled upon, this new standard would go into effect in 2021 at the earliest. There will be plenty of opposition from such a new standard though, specifically from groups like the Air Conditioning, Heating, and Refrigeration Institute and the Air Conditioning Contractors of America, who have an invested interest in keeping the standards low so prices don’t have to be raised in reaction.

Like a furnace, a boiler’s energy efficiency is rated using the AFUE rating system. The Federal Trade Commission requires new furnaces or boilers to display their AFUE so consumers can compare heating efficiencies of various models. AFUE is a measure of how efficient the appliance is in converting the energy in its fuel to heat over the course of a typical year. Using the same system makes the energy efficiency of furnaces and boilers easy to compare.

Although it’s worth knowing that this isn’t a perfect comparison because the AFUE rating isn’t perfect. AFUE doesn't include the heat losses of the duct system or piping, which can be as much as 35% of the energy for output of the furnace when ducts are located in the attic, garage, or other partially conditioned or unconditioned space.

In January 2016, DOE adopted new standards for boilers which will raise the minimum efficiency levels to 84% and 86% for gas-fired and oil-fired hot water boilers, respectively. The Department of Energy estimates that boilers meeting the new standards sold over 30 years will reduce national energy consumption by 0.16 quadrillion Btus and net savings of $0.35-1.2 billion for consumers. The new standards for residential boilers will take effect in 2021, the same year the proposed changes to efficiency standards for furnaces is set for.

Out of these three types of heaters, heat pumps, furnaces, and boilers, heat pumps are the one that’s most on the rise as far as popularity goes. This technology is appealing for many reasons and people are starting to catch on to that. Unfortunately, it is a bit more difficult to directly compare heat pump efficiency with furnace and boiler efficiency because of differences in fuel usage and operation.

Although this isn’t the whole story when it comes to heat pumps. Because they have the ability to heat the home in addition to cooling it unlike air conditioner, there are actually two numbers that are used to describe their energy efficiency, the other being their HSPF rating, which stands for Heating Season Performance Factor and is basically the SEER rating for winter. With the new standards put into place in 2015, the HSPF rating minimum went up from 7.7 to 8.2. If you buy an air source heat pump with a higher SEER rating, it will usually have a higher HSPF rating, too, but make sure you focus on the latter number if your heating load is higher than your cooling load.

Energy efficiency standards are good for the consumer and good for the environment. Whether we’re talking about AFUE ratings and furnaces or SEER ratings and heat pumps, it is worth knowing what the current standards are and what they will be when you’re shopping for a new heater. You want to make sure you’re getting the heater that’s right for you and your needs and its energy efficiency rating is a part of that equation.