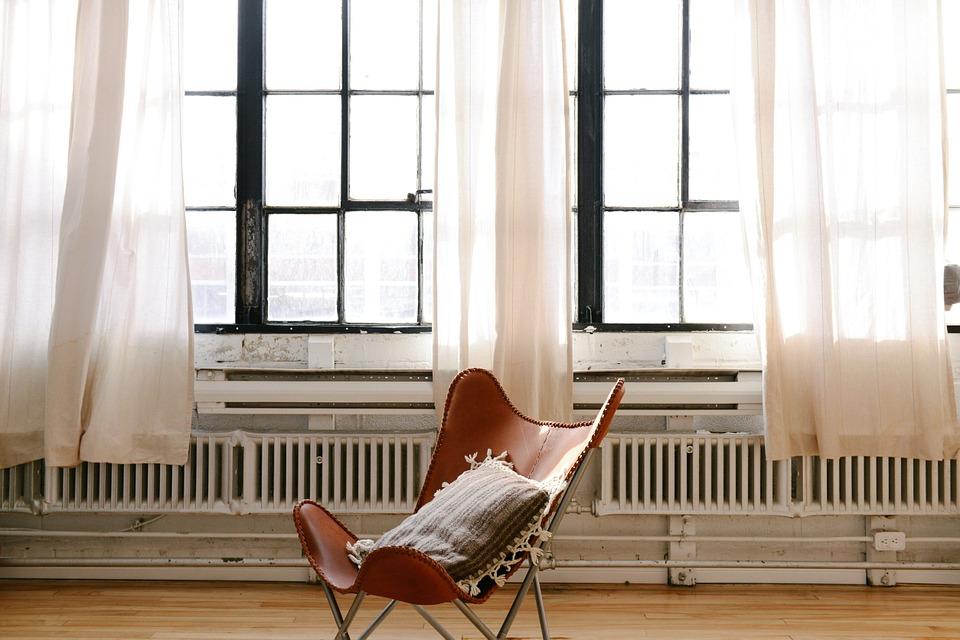 Houses come in many shapes in sizes, these days more than ever before. And the way people heat their homes varies just as much. Furnaces are the most common type of heating in Austin and in homes throughout the United States but they are far from the only type. Boilers come in as one of the most common types of heating after furnaces and for good reason. The heat from a boiler is comfortable, gentle, and radiant, regardless of what type of boiler you have. It’s a common HVAC system found in many homes, old and new, big and small. But if you find yourself with a new house or condo that has a boiler you may run into one small problem, you have to find a method of cooling for the summer months.

The thing about boilers is that they don’t use ductwork like furnaces do so many homes, especially older ones, that use this particular type of heating system don’t have centralized air conditioning. Adding your standard centralized air conditioner to a home without ductwork is a big and expensive undertaking that many understandably would like to avoid. That’s why at this tip of the day we’ll take a look at some of your options for cooling a boiler heated home.

These ductless systems have an outdoor unit and an indoor unit that is connected by a small hole in the wall. There are no ducts needed and they can be configured to deliver both cooling and heating. This cooling option is very quiet and energy-efficient and delivers clean, cooled, or heated air to any area of your home. Since the air handler is attached to the inside part of a wall, it cools the air within a limited range. As such, several air handlers may be needed to cool the air inside an expanse room, or in several rooms inside a building.

One great thing about mini-split systems is that they are remarkably easy to install and require no remodeling, no ductwork installation, and very little disruption across the board. Their small size and flexibility make them perfect for apartments, home additions, or any area of your home that you want to keep cool or warm. You can literally fit one anywhere, using the small wall-mounted unit or a completely hidden unit. If you have more than one area that you want to cool, you can connect multiple indoor units to one outdoor condenser, with the ability to have a separate thermostat on each floor of the home.

This essentially turns it into a simple zoned cooling system with ease. You can take full control of the air in your home with a good setup mini-split system of air conditioners. This also allows you to save on energy costs as you only cool the spaces you need. A ductless mini-split system can also work as a backup or supplemental heating source in case something goes wrong with your boiler. Let the boiler give you your Austin heating in the winter and the mini-split system keep you cool in the summer and you’ll have the best of both worlds.

Not only are these systems energy-efficient, but some of them can also contribute to your family’s good health. Some models of mini split air conditioners can reduce odors, absorb dust and other particles, and prevent the growth of mold with their dehumidifying effects.

Mini duct air conditioning is a great option for retrofitting an older home that has a boiler heater but no method to cool during the hot Austin heat. Normal air conditioning ducts are large and require a significant amount of space. Installing one in a house without ducts already is a hefty job that will require a lot of tearing down and rebuilding and might seriously reduce some of the space in the home in places like closets where the new ductwork typically goes.

Mini duct air conditioning solves this problem with a simple as can be a solution: smaller ducts! As the name implies, the system pushes conditioned air at high speeds through small ducts. For old-house owners, the main attraction is that the small (3″ diameter), flexible ducts can be snaked through walls and on top of ceilings without the need to cut big chases or drop a ceiling. And unlike the large wall-, floor-, or ceiling-mounted air registers and grilles required for a traditional HVAC system, mini-duct systems deliver conditioned air through grilles that are smaller than an audio CD.

There are multiple options when it comes to choosing a mini-duct air conditioning system. While high-velocity mini-duct systems are often used to cool old houses that are heated by radiators, they also can be used to deliver heat. Two companies in the U.S., Unico and SpacePak, and one Canadian company, Hi-Velocity Systems, manufacture complete systems that also can be mixed and matched with other companies’ furnaces and air-conditioning components.

A high-velocity, mini-duct system operates similarly to conventional systems in that it also moves heat out of a house by absorbing it indoors and releasing it outside. Both systems use refrigerants, an air handler, an evaporator, and a compressor/condenser. You may be wondering in this case what makes a mini-duct system different? To understand the distinction, imagine that a mini-duct system is a plastic drinking straw and a traditional system is a cardboard paper-towel tube. To get an idea of how much space a mini-duct system takes up in your house, think about how many straws you can stand upright in an average coffee mug versus how many paper-towel tubes. Now think about blowing air through a plastic drinking straw and then through the cardboard tube. In order to exhale the same amount of air, it has to travel much more quickly through the straw.

The velocity of air that comes through a mini-duct vent has a lot to do with both where the ducts are located in a room and the number of ducts used. Going back to the straw and cardboard tube, imagine blowing that air on a stick of burning incense. When you blow through the tube, chances are the smoke will just continue on its lazy way to the ceiling. But blow through the straw, and the smoke will disperse and move through the room. That’s due to the high speed of the air and something called Bernoulli’s principle: an increase in airspeed creates a vacuum behind the airflow that pulls more air back toward the source of the flow. So that’s really the trick. Just making the ducts smaller isn’t enough. But that combined with a high-velocity blower creates a perfect balance.

The biggest advantage that this option has over mini-split systems is that you only need one thermostat and one unit to control and cool the whole house. That’s because just like a traditional air conditioner mini-duct air conditioners deliver consistent air to the whole house through a duct system that is connected to vents in each room.

Cooling a Boiler Heated Home and Heating Repair in Austin

In conclusion, there are two great options out there for people in the particular conundrum of figuring out how to cool their home that is without ductwork because it using a boiler system. Mini-split ductless air conditioners do away with the problem by avoiding ducts altogether. They are easy to install, require little to no disruption to the house, and can be combined with one another to create a comfortable and customizable zoning system. In addition, they can be used to save energy by only cooling the rooms you need to at any given time.

Some people may find the other option more attractive, however. Mini ducts avoid the problems usually associated with the project of installing ductwork into a house build without it. Mini ducts are small and convenient and can be completely concealed. This makes mini-duct air conditioners great for those who don’t want the look of their house broken up by the sight of wall-mounted mini-split systems. Mini duct systems also have the advantage of removing up to 30 percent more humidity than a traditional system and drier air feels cooler than more humid air of the same temperature. You also can operate a mini-duct air conditioning system on dehumidify mode, a great way to reduce energy costs if you don’t need to cool your house but just want to knock down the mugginess in the air.

Also, don’t forget, even the most advanced of today’s modern boiler heating systems will require regular maintenance in order to stay in shape and avoid the need for repairs down the road. AC Express is an Austin heater repair company that excels in working with heating systems of all shapes and sizes. For your heater repair in Austin, call AC Express. We service heaters throughout the Austin area, from Hutto and Manor to Lago Vista and Lakeway. Get same-day heater repair by calling AC Express today!