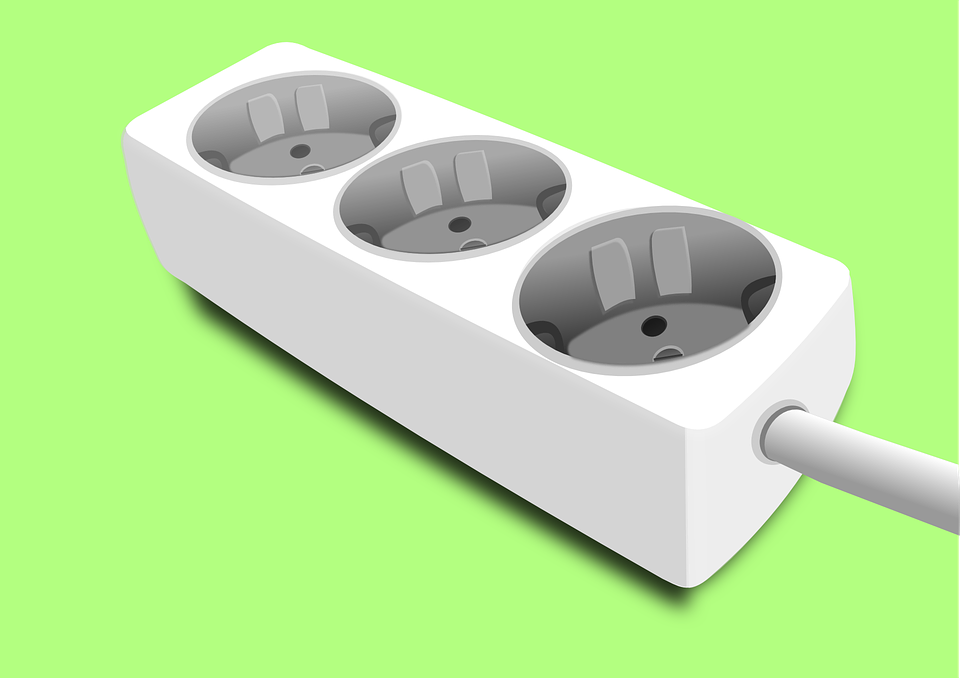 Your HVAC system, the cooling and heating units you use to condition the air in your home, are an investment. That whole system of ducts and compressors and fans and vents comprise a significant amount of the value of your home, the whole thing being worth thousands of dollars. This investment in particular doesn’t stop with the initial installation either. Owning an HVAC system means taking care of that system and that means maintenance and repairs will be needed as time goes by. These smaller but repeated costs are necessary in order to keep your system in a good working order so that you don’t have to replace it wholesale anytime soon and so that your energy bills never get too high.

So if you value your money and your HVAC, from your air conditioning to your heating in Austin, preventative maintenance is probably already a part of your life. But there are many things that preventative maintenance can refer to. One thing that many people often neglect, even those who are on top of it when it comes to home maintenance in general, is storm protection, specifically, protecting your HVAC system from the dangers that electrical storms can present with surge protection. That will be the focus of this AC Express article of the day, how to protect your HVAC system better with whole house surge protection.

What is Surge Protection

Before we dive into how surge protection applies to your HVAC system it would be worth it first to go over what exactly is surge protection in general. As you may be able to surmise from its name, surge protection is about protecting vulnerable equipment from large surges of electricity during a lightning storm.

You might already use surge protection in some form. If you’re a savvy electronics owner, you probably keep your desktop computer, home entertainment equipment and other sensitive devices plugged into a surge protector at all times. As you might already know, an ordinary power strip and one that provides surge protection are a world apart. Make sure the power strips you use aren’t just glorified extension cords, but that they actually protect against power surges.

Surge protection is relevant when it comes to any piece of equipment that runs on electricity and connects to the electricity grid that the house is plugged into. The purpose of any surge protector is to defend appliances and electronics against sudden jolts of electricity that could shorten their lifespan or fry them completely in one fell swoop. The quick solution you might come up with is to simply equip every outlet with a surge protector and just like that, you’ve got makeshift surge protection for every electronic device in the house.

Contrary to popular belief, storms aren't the only times you need to be wary of power surges. Sure, it’s true, lightning strikes are the most powerful and potentially damaging causes of power surges but they aren’t the most common. A power surge may last for only a few millionths of a second, but at its worst, it carries tens of thousands of volts, enough to fry circuit boards, crash hard drives, and ruin home entertainment systems. Lightning-induced surges are the most powerful and most feared: A 200,000-amp jolt crashing through a power line will burn standard 20-amp wiring like a lightbulb filament. But a lightning strike has to be less than a mile from the house to cause harm, and in fact most surge-related damage is not caused by lightning.

Far more common, if not as dramatic, are surges caused by downed power lines, sudden changes in electricity use by a nearby factory, or even the cycling on and off of laser printers, electric dryers, air conditioners, refrigerators, and other energy-sucking devices in the home. The damage inflicted by these minor power fluctuations can be instantaneous but may not show up for some time.

Typically, whole-house suppressors are hard-wired to the service panel, a process that takes a licensed electrician about two hours. Whole-house systems should be rated to stop a 40,000-amp surge, at minimum. Features to look for include thermal fuses, and lights or alarms that indicate when a device has taken a hit. Protection for an average house with 200-amp service will run about $500, including a couple of hours of an electrician's labor. Separate but smaller whole-house units are recommended for the phone and cable lines. These protect fax and answering machines, televisions, and modems.

Whole house surge protectors are a great way to protect not only the electrical equipment in your home but your HVAC systems as well, those that run on electricity, which is all air conditioners and most heaters. Air conditioning repairs from damage caused by lightning are usually not covered by the warranty of the HVAC system. Fortunately, many home insurance policies can cover damage caused by lightning; However, the burden is on the homeowner to prove the damage was caused by lightning and not from any other source. Why risk this headache when a whole house surge protector can eliminate the problem before it ever occurs

With a whole house surge protector you can protect your HVAC system and all other devices with a single device, which will absorb the surge and channel it to the ground. If an extremely large electrical load hits your home, instead of hitting your appliances you would short the surge protector, an very easy fix.

Both the major storm induced power surges and more minor power failure surges can be a threat to your HVAC system. And that’s true today more than ever. Once, HVAC systems were mostly mechanical in nature, with few electronic parts. Today, that’s not the case, particularly with higher efficiency, newer models. The problem with power surges is that you have no way to determine just how much damage one will do to your equipment. Large surges of power can be extremely devastating, causing immediate failure (and damage that cannot be repaired easily). In many cases, HVAC units damaged by power surges must be replaced, rather than repaired. While your unit might survive a surge and seem to work just fine, there can be hidden damage. Over time, this damage (think of it as additional wear and tear) will compromise your unit and result in premature failure. Obviously, that’s not a good thing, especially with equipment as expensive and vital as your HVAC system.

Austin heating in the form it usually takes, the furnace, is at risk too believe it or not. It’s hard to think of heating and air conditioning units as “sensitive,” but most modern furnaces and air conditioners contain highly sensitive electronics, similar to those in your computer or plasma TV. When a power surge hits, it can blow out your furnace just as easily as your smaller devices. However, the replacement cost for a furnace is typically a lot higher. That’s why whole house surge protection is important for your whole HVAC system. There’s no telling what will happen when a power surge strikes.

Whole house surge protection is important, as we’ve discussed so far, for many reasons. It is the number one defense your HVAC and all of your electronic equipment has against power surges. But it isn’t a total solution to the problem all by itself, not if you really want to make sure your investments are protected.

Guarding against surges requires a two-pronged approach: a whole-house suppressor to tame the big, dangerous power spikes and an individual circuit (or "plug-in") surge suppressor for vulnerable appliances and electronic devices. Both types essentially act like pressure-relief valves. Normally they just sit there, allowing electric current to flow through them. But with higher-than-normal voltage, the devices instantly divert excess voltage to the ground wire. (The best ones react in less than a nanosecond.) As soon as voltage levels return to normal, the flow of electricity is restored, unless the surge was big enough to melt the fuse built into some units.

By themselves, whole-house suppressors can't stop surges completely; up to 15 percent of excess voltage may leak by. That's where "plug-in" surge protectors come in. These buffers between individual appliances and wall outlets come in a bewildering array of options and prices. They range from $70 units not much bigger than a computer mouse to $350 units the size of a pizza box that guard all the components in a home theater. But most plug-in models fall into three basic categories: the familiar multi-outlet power strip; the multitasking surge station that can handle phone and cable jacks as well as power cords; and the UPS (uninterruptible power supply), which completely cleanses electric power of random fluctuations and provides a short-term battery backup in case the power dips or goes out entirely.

It’s important to be aware of the potential threats to your expensive equipment and investments such as your electronics and your HVAC system, and to not only be aware of these threats but how one can defend against them. Power surges present a significant threat to these expensive but important parts of the home but there are ways to defend yourself against them. A layered approach including both a professionally installed whole house surge and individual plug surge protectors is the best way to absolutely ensure that your house and all its equipment, including your sensitive HVAC system, is fully protected from the danger that power surges, both small and large, can pose.

Don’t forget that when misfortune strikes, heater repair in Austin doesn’t have to be a hassle. Try AC Express, an Austin heater repair company that has been serving the people of Austin and the areas surrounding, from Buda and Manor to Taylor and Leander, for many years. For quality heating service in Austin, call today!