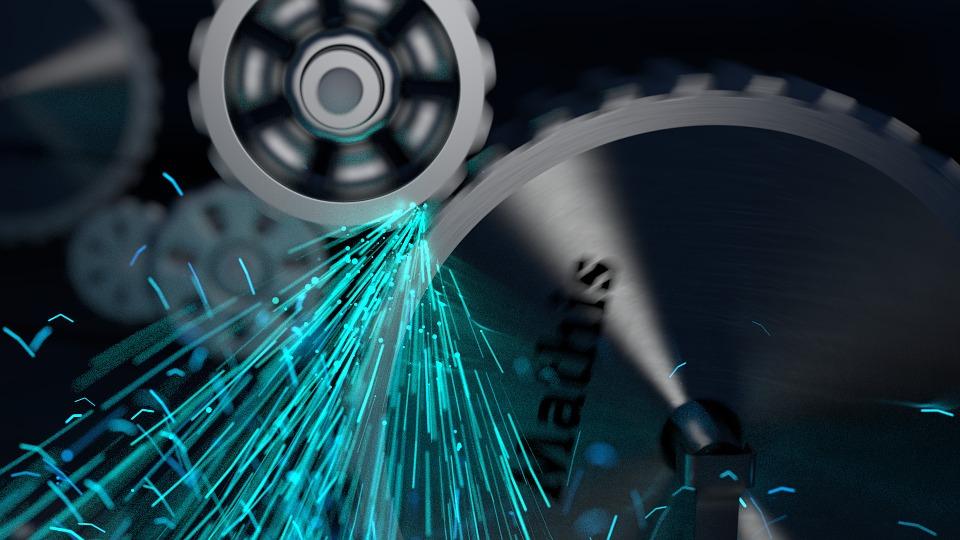 It can sometimes be hard to know what kind of behavior is normal when it comes to HVAC equipment and what kind of behavior is indicative of a problem. These are finicky devices with a lot of parts, most of which the average person isn’t versed at all on the ins and outs of. So it is understandable that most people don’t know what kind of things seem innocuous but really are signs of a growing issue, and what things sound potentially worrying but really don’t signal anything particularly wrong at all.

In this tip, we’ll zero in on one aspect of one type of heating system and explain enough about it so that you can be certain that you know what your machine might be trying to tell you. We’re going to talk about the noises that a furnace might make while providing you with heating in Austin. There’s no such thing as a silent furnace, but there are also some noises that you should hear and some you shouldn’t, and they all can mean different things. All of this and more will be illuminated as you read on, with each section focusing on a particular sound-related issue.

A Loud Bang with Startup

Does your furnace always violently remind you when it turns on by greeting you with a loud banging sound? This is likely the result of one of two potential causes. It could be your ductwork doing what’s called oil-canning, that is, flexing when the pressure changes or less likely but more serious, it could be a small explosion called a roll-out.

First, we’ll look at the less serious issue, oil-canning. Go to the furnace and listen carefully at different places, to see if the banging is coming from some place in the duct. The ducts expand and contract as the blower turns off and on. This could be a sign of undersized ducts, closed vents, flimsy ducts, or a clogged air filter. In most homes, ducts are composed of 24-26 gauge sheet metal that’s made into one of three distinct shapes: circular, square and rectangular. The shape of the ductwork has a direct effect on the amount of pressure the ducts can take before they need to expand. Round ductwork can handle the most pressure, and rectangular can take the least. Once ductwork reaches its maximum pressure, it will expand and make a popping sound. This is what we refer to as oil-canning. This pop isn’t indicative of an issue with the furnace itself. Instead, it means that your ductwork needs to expand before it’s able to handle the air pressure produced by the furnace.

If your duct is oil-canning, it likely has a weak spot and needs support. You can easily fix this oil-canning by screwing a slightly thicker piece of metal across and onto the spot. Though it may sound silly, you could even whack that spot with something to dent it in, though I don't recommend this being your first choice.

If this isn’t the case, you might try ruling out another less common but more serious issue, the roll-out. This involves a little explosion when the furnace starts up, or a burst of flame bigger than it needs to be. To see if banging is caused by a gas ignition problem, watch the furnace as it starts up. Leave the doors on the furnace so that you aren't affecting the observation. If you can see into the furnace doors, you should be able to see what is happening. If not, listen, to pinpoint where the noise is coming from. Watch to see if the doors on the furnace shake at all. If so, then try again with the door to the burner compartment open, to see if the banging still happens and if you can see what happens when it does.

If you see extra flame or shaking associated with your noise, the good news is that you've identified a potentially dangerous problem in your home and can now correct it. The bad news is this is about where your DIY exploration of the problem should end. The case of a roll-out should be followed by contacting a professional Austin heating technician, as messing with the gas components of a furnace is not recommended for those without the tools and knowledge of a trained professional.

If you hear a loud scraping sound coming from your furnace as it runs that sounds like metal rubbing against metal that could signal several different issues. Something the matter with the furnace’s blower wheel is a likely candidate. One possibility is that the blower wheel came loose from the motor shaft and is now hitting the blower casing. If the wheel or shaft isn’t too damaged, a professional can easily tighten the wheel.

Another possibility is that the blower wheel has become completely broken, in which case it will need replacement by a professional. This makes a very disturbing sound almost as bad as fingernails on a chalkboard. Additionally, the problem could be due to the metal mount braking, causing the whole blower wheel to drop into the housing. In this case, if no damage was done to the wheel or the motor shaft, it could be moved back to the proper spot and re-tightened to the motor. All three of these possibilities will require the help of a heating expert and thus the sound of loud scraping is grounds for immediately turning off your furnace, in case the issue could be solved easily now but could worsen with continued usage, and contacting a trained technician.

Grinding or scraping could mean a few other things as well. Sometimes certain noises are hard to tell apart from others, meaning one shouldn’t make any assumptions about the exact type of noise one hears coming from the furnace. A grinding metal sort of sound could mean the motor’s bearings need replacement. Usually, the belt needs realignment or is worn out and needs replacement. This will also have to be done by a professional.

Whistling from the Ducts and Furnace

Sometimes, when the furnace is up and running at full strength, you may hear some whistling noises coming from either the furnace itself or the ducts that lead out of it. Whistling heard from the home’s ductwork could indicate several things, but a likely cause is air leaks. This whistling sound you hear is made by the pressurized air quickly moving through cracks or spaces in the ductwork. In many instances, the whistling noise is produced by improper installation, vents that aren’t properly attached or that are of the incorrect size. You should try to hear exactly where the whistle is coming from. Often, it will be from a small hole near the connecting point between the duct and the furnace close to the blower. One potential DIY fix for this problem, if you can identify the source of the whistling, is to tape up the gaps, with foil tape or duct tape, or use clear hi-temperature silicone to seal them off.

If the whistling stops as soon as you take the doors off the furnace, it may have gone away just because you've opened up the unit and relieved the suction that was being created. If you can’t find any other cause for the noise, it could be a sign that your ducts are improperly sized and that your furnace wants a greater flow of air. In the colder months of fall and winter, the whistling noise may be reduced by slowing down the system’s fan speed. This will slow the speed of air moving through the system and may help eliminate the issue. This tactic shouldn’t be used during time periods when the air conditioning is in use. Moving air over the air conditioning coils too slowly can result in the system freezing. So this is a solution only to use with the furnace running and the thermostat in heat mode. It’s important to note that the whistling noise isn’t indicative of an issue with the furnace or the HVAC system itself, and in fact, it indicates that the HVAC system is running efficiently and effectively. It’s rather an issue with the ducts.

There is also a chance that it isn’t the ducts at all and is in fact an issue with an overly dirty air filter. If you can’t find the source of the whistling in the ducts and it appears to be coming from near the air filter, try taking it out and seeing if this stops the whistling sound. Sometimes the air filter can get too caked and covered with the dirt and dust it filters out of the system of air circulation. If this is the case, your filter is so caked with dirt that it is clogged and stopping the flow of air, you are better off just taking the filter out only until you can get a new clean one and replace it. This is better not just for the noise but also for the wear and tear on your fan motor.

Rattling coming from somewhere in your heating and cooling system as your furnace runs, whether its upon startup or cool down, oftentimes is the result of loose parts. Luckily, this often means the fix is easy and inexpensive. The cover panels, for example, could have been shaken loose, in which case it’s merely a matter of tightening some screws.

To potentially solve a rattling sound issue that you can’t pinpoint to a specific part of the furnace, you can start by just tightening up the system as a whole. Tighten any potentially loose screws you find in the ducts. Try using duct tape on loose ducts or other pieces of equipment that don’t involve the gas mechanics of the unit. You could add pieces of rubber underneath the furnace where it touches the ground, prying the furnace up just enough to slide the bits of rubber underneath.

If you still hear rattling noises after these DIY fixes call a qualified technician to come to inspect the furnace. The blower may be out of alignment or a malfunction in the motor occurred.

The noises you may be heard coming from your heating system are trying to tell you something. Hopefully, with the help of this quick guide you can get closer to understanding what might be wrong with your furnace and potentially find the answer to how to fix it. If not, you can always count on an Austin heater repair company like AC Express.

AC Express does heater repair in Austin and the areas surrounding, from Cedar Park and Georgetown to Liberty Hill and Leander. Heater repair doesn’t need to be a hassle. Call AC Express today!