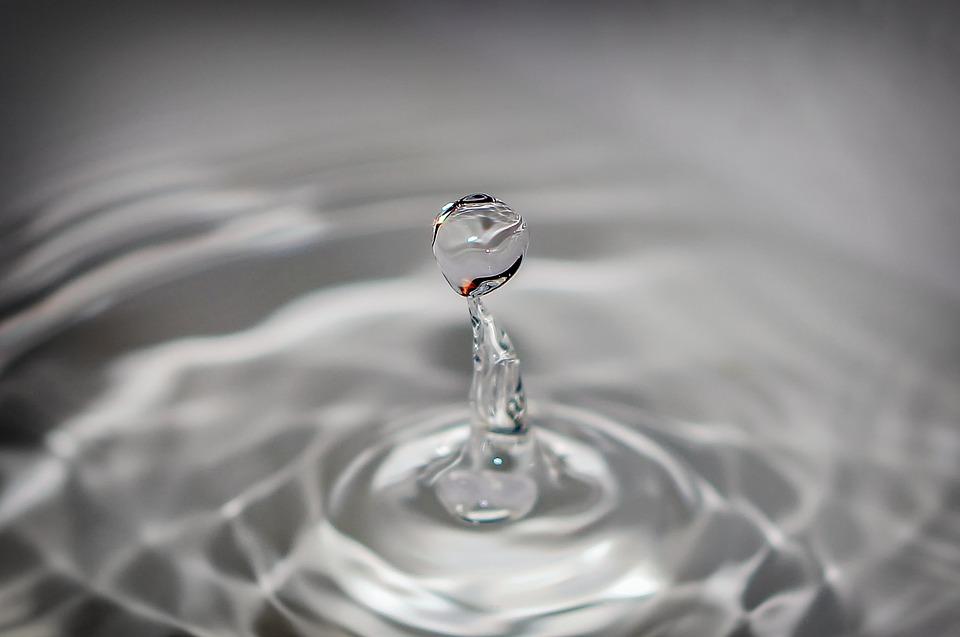 Today we’re going to do another “versus” tip of the day in which we take a look at two different options for how you implement your HVAC solutions and the differences between the two. The different spin on today’s subject though will be that instead of focusing on heating or cooling we’re going to look at two HVAC systems that will provide both. This will be a holistic view of your HVAC possibilities that will be in use every season throughout the year, from the cold winters to the hot summers.

The two contenders in this battle are the heat pump in one corner and the combination of a furnace and an air conditioner in the other. We’ll look at some of the biggest pros and cons of using each of these systems as your source of cooling and heating in Austin. Furnaces and air conditioners used in combination within a single household are by the far the most common HVAC appliances you’ll find in homes in the United States but that doesn’t mean it’s the only option nor that it is certainly the best option for yourself. So read on to learn about the differences between these two HVAC solutions.

Let’s keep in mind first of all that the scenarios when this choice between a heat pump and a furnace and air conditioner combo is relevant is either when you’re building a new house and need to fill it with an HVAC system or your furnace and air conditioner are both on their way out. In the first scenario, you have free reign to place any kind of system you’d like in your new house. The second scenario may seem unlikely but it’s likelier than you might think.

The reason being that usually air conditioners and furnaces are purchased at the same time when new homes are built, and they typically tend to have very similar lifespans. It’s reasonable to expect then that you’ll often encounter a situation when one of your HVAC units is starting to break down and you can reasonably assume that the other is well on its way. When this happens you’ll have to make a choice. Do you replace just the unit that needs replacing desperately or do you scrap both and replace them both at the same time? We talked about this in a previous article already but the overwhelming opinion in the HVAC community is that it is usually worth it to replace both heating and cooling solutions simultaneously. In that case, you’ll have to make another decision, which is the subject of this tip of the day, whether to replace your air conditioner and furnace with another air conditioner and furnace or a heat pump. Let’s take a look at some of the things that will factor into that decision.

The first big factor that will come into play when deciding whether you should hop over to the heat pump as your main source of cooling and heating is where you live. As these tips of the day are aimed at those in the Austin region we’ll focus mostly on whether that means a heat pump is a reasonable solution for heating and air conditioning in Austin.

Heat pumps work more efficiently in warmer areas rather than cooler ones. Once the weather gets below 40° the heat pump struggles to pull heat out of the outdoor air to heat your home inside. So a panel of less-efficient electric resistance coils (like the ones in your toaster) kicks on to assist in heating your home. This electric panel costs more to use than a gas furnace would mean you’re going to be looking at significantly higher energy bills during the winter than if you had a gas furnace and air conditioner installed. So a gas furnace is preferred in areas with long, frigid winters.

But Central Texas has a humid subtropical climate, meaning humid summers and mild to cool winters. So heat pumps work efficiently here. That’s one factor taken care of. This is a region that pairs nicely with heat pumps as the main concern with heat pumps is that they won’t be able to warm enough in particularly cold weather.

The other region-related factor is the cost of fuel, specifically the difference between gas fuel cost, which will apply to a gas furnace, and electricity cost, which will apply when heating with a heat pump. Furnaces can be powered by oil, natural gas or electricity. Oil is the least efficient method, although some providers have developed alternatives known as biodiesel, which cause less pollution than standard heating oil. Natural gas and electric furnaces are both common options in modern homes, though both pose the risk of fire, either from the burning natural gas or an electrical arc needed to generate a flame. Needless to say, gas furnaces are the most common type so that’s what we’ll be comparing the heat pump to in this article.

Even within a subtropical climate zone, gas and electric rates will determine whether a gas furnace or heat pump costs less to use. However, you’re going to find it hard to make an apples to apples comparison because you’re billed using different units. You pay the gas company depending on the number of “therms” you use whereas you pay the electric company based by the “kilowatt-hour” (kWh). This means directly comparing the cost of the two in your region isn’t super straightforward.

One of the biggest advantages of buying a heat pump instead of a new furnace and air conditioner that might occur to you is the initial installation cost. After all, buying one HVAC unit instead of two logically will come at a much smaller cost. It’s true of course that your average heat pump is going to cost more than an air conditioner or a furnace on its own, and this only makes sense as heat pumps have more going on in them and more advanced technology typically.

Not only that, using a heat pump in lieu of a furnace and air conditioner means both good and bad things for your maintenance routine. Of course, having just one machine to keep maintained is going to mean less work and less scheduling maintenance checks with Austin heating and cooling professionals, but the other side of that coin is that when something goes wrong both your heating and cooling system is going to be affected.

Though that being said, just using a heat pump means less parts that can become worn and need replacing, though that might be mitigated some by the fact that you’re going to be using the same unit all year long instead of using one unit half the year and one unit the other, so the system as a whole is going to undergo more wear and tear more quickly.

The final factor we’re going to investigate that will make a significant impact on the decision to buy a heat pump instead of a new air conditioner and furnace is the differences in the way these two HVAC systems provide heating to you and your home and the significance of those differences. We won’t look at the differences in the way these two options provide cooling in the summer because there really aren’t any. When it’s summertime and you’re running the cool air in your HVAC system a heat pump and an air conditioner function pretty much identically.

The main difference in operation will only be noticeable during the colder months when you switch your thermostat over to heat. Forced air furnaces use flame to heat air and a fan to push that heated air through ducts and out of floor vents in your home. Older model furnaces were notoriously inefficient, but newer models can be up to 98 percent energy-efficient, meaning 98 percent of the energy taken is used to produce or distribute heat. Forced air heating uses what's known as intermediary fluid, usually air, steam or hot water, to provide heat.

Heat pumps, meanwhile, actually pump heat from outside air, rather than increasing its temperature using a flame. These pumps rely on what's known as a refrigeration cycle, the same process that cools your refrigerator, only in reverse. They use an outdoor compressor made of copper tubing and aluminum fins to draw in heat from the air and compress it. Then, a refrigerant evaporates the heat into a gas, transfers it to a coil inside the house, condenses the heat back into a liquid and distributes it around your home. It's important to note that heat pumps can be air source (drawing heat from the air outside your home) or ground source (drawing heat directly from the ground). Ground-source models are more expensive.

One of the biggest implications of this difference in heating is that heat pumps are going to be better for the environment. Since you’re not releasing any fuel byproducts into the air and the refrigerant works in a closed system, the heat pump is going to have a smaller impact on the environment. Another big difference is that gas furnaces have one byproduct called carbon monoxide. This is an odorless and colorless gas that is usually safely disposed of by your furnace but the case of a leak it can be dangerous to your health and the health of those in the household. These dangerous risks can be quite severe if prolonged exposure is made. Of course, the risk is greatly minimized with the simple inclusion of a carbon monoxide detector in the house but still it’s a concern that doesn’t come up with a heat pump so it’s worth mentioning when investigating the differences between the two.

The time will come someday when you’ll have to make a choice about how your home will be heated and cooled in the future. Today we investigated two options, the more traditional approach of installing a furnace for your heating needs and an air conditioner for your cooling needs, and the slightly more modern approach of doing away with the two-unit system and opting for a heat pump instead.

Regardless of what you choose in the end, you’ll need to schedule regular maintenance checks if you want your new HVAC system to run smoothly, efficiently, and for a long time. AC Express is an Austin AC repair company that does everything from maintenance to installation to heater repair in Austin and throughout the area, from Hutto and Manor to Leander and Liberty Hill. If you need AC repair in Austin, don’t hesitate to call for same-day AC repair services!