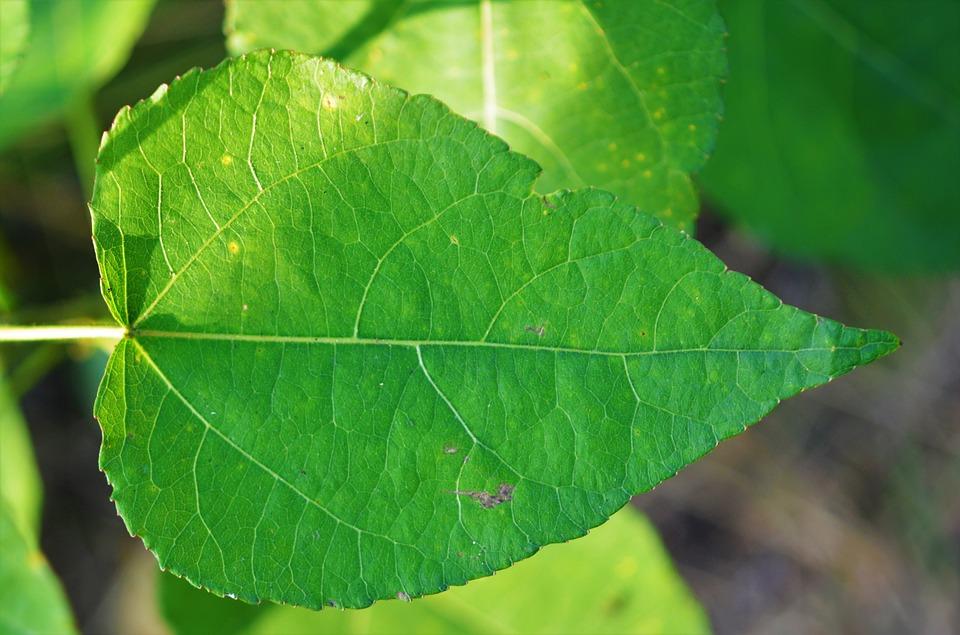 As the years and decades go by, the necessity of creating a more environmentally friendly world gets closer to forefront of the public’s mind. Most people recognize these days that the tasks of reducing our carbon footprints and keeping the planet healthy fall on each of us as individuals as well as humanity as a whole. As such, many people lookout for ways that they can reduce the impact of their habits and their lifestyle on the environment. Things like fossil fuel burning contribute to a problem that has serious ramifications according to most scientists so it makes sense that this is an issue many are concerned about.

This tip is for people who are looking for ways to make their lifestyle more environmentally friendly. Heating in Austin is a part of just about all of our lifestyles. We may not live in a particularly cold city but when winter rolls around you can bet that most of us have our heaters going day in and out, not to mention throughout the night in addition to our heavy-duty comfy blankets. We don’t like to be cold and our heaters allow us to avoid that. But a lot of methods of heating houses these days can be problematic when it comes to environmental friendliness. Luckily, there are options. Today we’ll go over some of the ways you can make your home heating system more green, more energy-efficient, and therefore more environmentally friendly.

As is true in many avenues, taking advantage of the free and infinitely abundant clean energy of the sun is one of the best ways of making your home as green as possible. This is just as true when it comes to heating. Austin is often known for its strides in becoming greener and more environmentally responsible. So it would make sense that looking at solar solutions to home heating here would become more common.

One of the most interesting options when it comes to using the sun to help heat your home and reduce ones carbon footprint is called passive solar heating. This involves designing a house specifically with the goal in mind of maximizing the amount of direct sunlight it will get and the magnitude of the effect of the sun’s heat on the house. This includes things like introducing solar heat through south-facing windows, which can reduce the need for other heat sources.

Passive solar energy is simple, has little to no moving parts and requires minimal upkeep. Passive solar-energy systems are designed to use natural principles of heat transfer instead of machines such as furnaces and air conditioners. The easiest passive solar design systems to install are called "direct gain." In direct gain systems, sunlight passes through windows where the light is converted into thermal energy. The walls and floors directly absorb and store the heat energy. As long as the room temperature is high, the interior of the homes will hold on to the heat. When the temperature drops at night, the stored heat radiates through the living space. Builders can also install plastic or metal water pipes inside a wall. When the sun hits the walls the water in the pipes heats up. That water can be pumped throughout the house as a source of heat.

Active solar heating is the other type of solar home heating options. It describes a system in which solar panels are installed on the building that converts sunlight into usable energy which in turn heats the home. Unlike passive solar, active solar can be retrofitted onto an existing house although it also works best economically at least when included in a new construction because it requires quite a bit of space and typically includes underground construction. Well-designed active solar space heating systems are expensive and rare. Their main disadvantage is the high cost of the required equipment. But for those with the means, a combination of active and passive solar heating can even provide all the heating a home might require especially in a climate as mild in the winter as ours in Austin. Heating provided solely by solar would be just about as green as one could get.

Biomass energy is any energy that is produced from living things. In the case of home heating, this usually means burning wood. Wood burning is an ancient, and perhaps the most ancient, method for heating one’s home but it still remains effective and relatively popular, especially with new designs and methods of using wood that has increased its efficiency.

Biomass is sustainable and cheaper than fuel oil, propane and natural gas. Modern large-scale biomass systems burn clean. For example, a woodchip system emits fewer pollutants than a wood stove. Biomass systems do not produce as much carbon dioxide as fossil fuels. When burned, fossil fuels release carbon that was once trapped inside Earth. When biomass is burned, it releases only the carbon the plant would have released upon its death. It’s even popular in some commercial uses. Some schools, offices, commercial buildings and homes use modern biomass technology.

Modern wood stoves are much more efficient and produce much less pollution than their predecessors. The fuel is also abundant, renewable (if trees are planted to replace those that are cut down) and fairly inexpensive. There are downsides however. Bear in mind that wood stoves are the most polluting of all renewable energy heaters. And woodstoves also tend to take more work to keep operating than other forms of heating, especially if one is providing the wood oneself. They also need to be cleaned weekly to be free of ash. Woodstoves are also the most dangerous of all renewable energy technologies. They can cause burns and house fires if the flue pipe isn’t cleaned regularly or the stove isn’t installed properly.

Then of course there are more options than just woodstoves. Considered more efficient than wood stoves, pellet stoves burn easily renewable resources like switchgrass and sawdust. If your home is smaller than about 1,500 square feet, you can probably get by with having just one pellet stove. However, if your abode is any larger, plan on installing two. Pellets take up much less space than wood, so pellet stoves work well if you don’t have a yard big enough for a woodpile. Plus, tiny but effective pellets are much easier to manage than heavy pieces of wood.

For many people, installing expensive solar heating systems or dealing with constantly depleting wood or pellets as sources of fuel for heating are not in the cards when it comes to heating their home. Luckily, there is one option that is much more convenient and readily available to make that can also make a big difference in the environmentally friendliness of one’s home and that is choosing electricity as a fuel source over fossil fuels.

Heat pumps are a great option for this. Unlike boilers and furnaces which often use propane, natural gas, or heating oil as a fuel, heat pumps always use electricity. They work much like air conditioners, using refrigerant to absorb and release heat as needed to where it’s needed. Air-source heat pumps draw heat out of the atmosphere (even on cold days), concentrate the heat using refrigeration technology, and then distribute the heat through the house, usually through a duct system or through pipes.

Ground-source heat pumps, also known as geothermal systems, concentrate heat from the earth via pipes buried roughly 6 to 8 feet beneath the surface or in vertically drilled wells that typically run a couple of hundred feet deep.

Heat pumps are powered by electricity, but because they extract free heat directly from the air or ground, they are extremely efficient. As a general rule, for every Btu of electrical energy consumed by an air-source heat pump, you’ll get about 3 Btu of heat. For ground-source systems, the ratio is about 1 to 4. This is one of the best options you can get when it comes to balancing cost, efficiency, effectiveness, and environmental friendliness.

Hydronic heating is an old concept that has recently been taken to new environmentally friendly heights. Technically speaking, boilers, which have been in use for decades, are an early example of hydronic heating. Boilers use a burning fuel to heat water which is then pumped through pipes into a radiator, which causes the heat to transfer to the air of the home. These days, hydronic heating systems are more sophisticated and use hot water piped through tubes that are run under floorboards, through radiators or along baseboards.

One great thing about hydronic systems is that they are more efficient than many other types of heating which means less environmental impact. Water is a much better heating medium than air. It transfers far more BTUs of heat into your home, which essentially means that it makes more efficient use of the energy used to heat it up. Plus, because it radiates up from the floorboards rather than being blown in as currents of air, it is less likely to leak through window and door frames. Like biomass heating, hydronic heating is an old concept that is currently being developed and expanded upon into new and more efficient and environmentally friendly avenues.

Heating a home is a tough prospect and it isn’t always as environmentally friendly as we would like. It takes energy to get a cold house warm, a significant amount of it, and that energy has to come from somewhere. Luckily, today more than ever, there are many options for those who want to explore ways they can make their houses greener including the way their homes are heated in the fall and winter.

And for those who just need some kind of heater repair in Austin, AC Express is ready day and night to help. We offer same day heater repair so you never have to be without the comfort your heater provides for long. Whether you live in Georgetown, Hutto, Lago Vista, Taylor, or anywhere else in the Austin area, we can get you the AC or heater repair you need in no time. Call today!